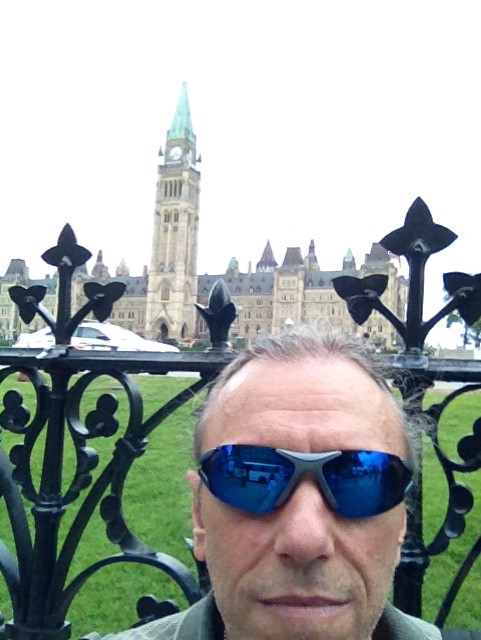 It’s Downhomers in the House – The House of Commons that is. Brent Babcock joins us to share stories about his career on Parliament Hill where he met world leaders, celebrities and had a front row seat to Canadian and world history. Also, Campbellton singer/songwriter Leslie Ferguson talks about her song, Hero’s Lullaby-a tribute to first line responders. We’ll play the song too. 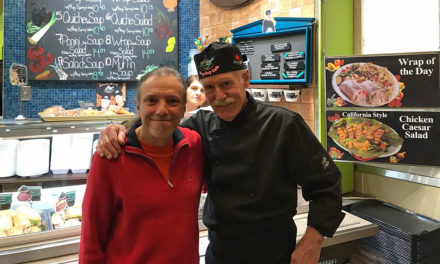