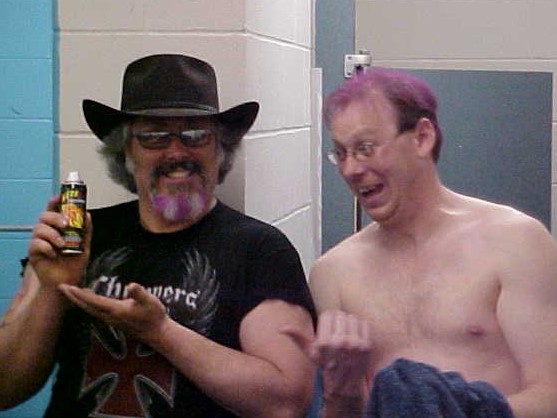 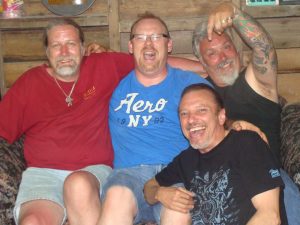 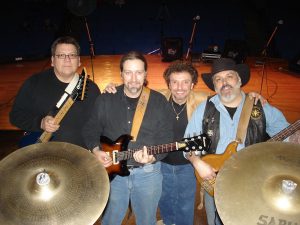 Many have been called but only two remained.

Gary Fugere and Keith Harris have been the Boys in the Band since the 90’s. If you’re from Northern New Brunswick you probably know these characters. I sang with Thunderbolt around 2005. We did Christmas Telethons, appearances at the Bandshell in Dalhousie and even a comedy skit on my radio show.

Join us for some fun stories, a few laughs and some great memories. 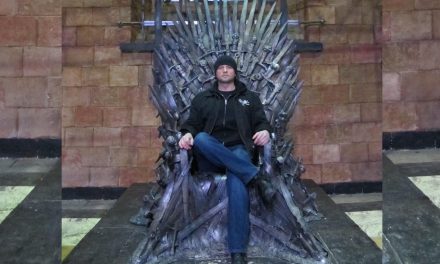 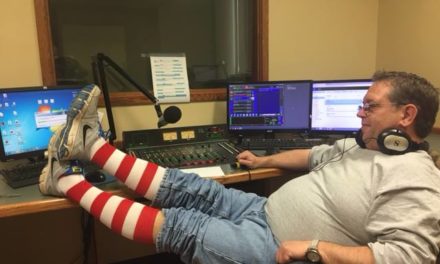 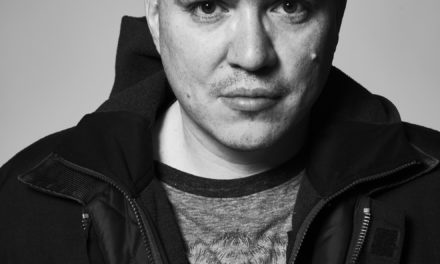 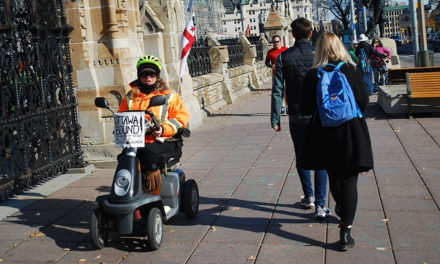 Sonja Wood – She’s On a Roll